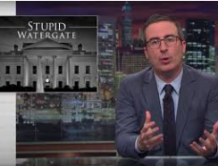 I don’t write about current events. If anything, my thrillers anticipate them.

We are living through what the comedian John Oliver aptly calls Stupid Watergate, which is “a scandal with all the potential ramifications of Watergate, but where everyone involved is stupid and bad at everything.”

But what if an administration were run by smart, seasoned, ruthless political operatives? What if it were the culmination of a years-long plan? What if–historical norms aside–the President’s Constitutional powers were operating more or less as designed, so that the sinkholes created by the systematic erosion of democracy couldn’t even properly be called a “crisis?”

“If the president does it, it’s legal,” Nixon famously asserted.

And what if one party controls all the levers of power meant to check them? We’re seeing in real time what a pliant Attorney General can accomplish merely by resisting. What if the AG were actively involved?

In my third thriller, Emergency Powers, Agent Imogen Trager confronts this very problem, and she knows that the incoming AG will discredit and close her investigation:

When FBI Agent Imogen Trager learns that the President has died in office, she knows it’s no isolated tragedy but the final stage of a dark network power grab. The new president owes his position to a clandestine power that’s avid for greater control.  Not content with merely “owning” a President, the wealthy, ruthless autocrat known only as The Postman plans to tighten his grip on power by staging a horrific false flag terrorist attack, which will allow his new President to invoke emergency powers and martial law. The pendulum of rule has swung decisively.  Unless Imogen can stop them, it won’t swing again.

As bodies pile up and leads go cold, a break in the case arrives when a dark network operative on the run from the FBI and marked for death by the Postman, reaches out. Trager is wary of trusting him, and not only because he’s offering intelligence that sounds too good to be true.  He’s already tried to kill her once.

That’s the premise of the “noir politik” thriller, Emergency Powers.

It’s not precisely what we’re experiencing in the moment, but as the earlier thrillers have demonstrated, it’s certainly possible–Faithless Elector pitted Duncan Calder and Imogen Trager against a conspiracy that tries to steal the presidency by manipulating the Electoral College; and in Dark Network, Imogen confronts a diabolical plot–and a mountainous FBI “mole” hill–when Congress convenes for a contingent election.

In Emergency Powers, the conspirators are two steps away from total rule. Unless Imogen and her colleagues can find and exploit a gap in the armor, the conspiracy will prevail. She’s running out of time.

If you live in Philadelphia, pick up a copy at Head House Books -or- Penn Book Center or in Princeton at Cloak & Dagger Books.
For a full list of appearances and links to reviews, check out: 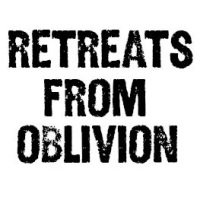 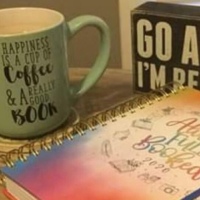 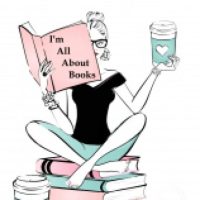 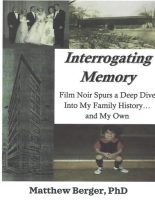 411 on Books, Authors, and Publishing News

An avid reader from Dorset with a passion for books, particularly Crime Fiction. Tweets as @HelpImHannah. All written content is original and not to be reproduced without prior permission.